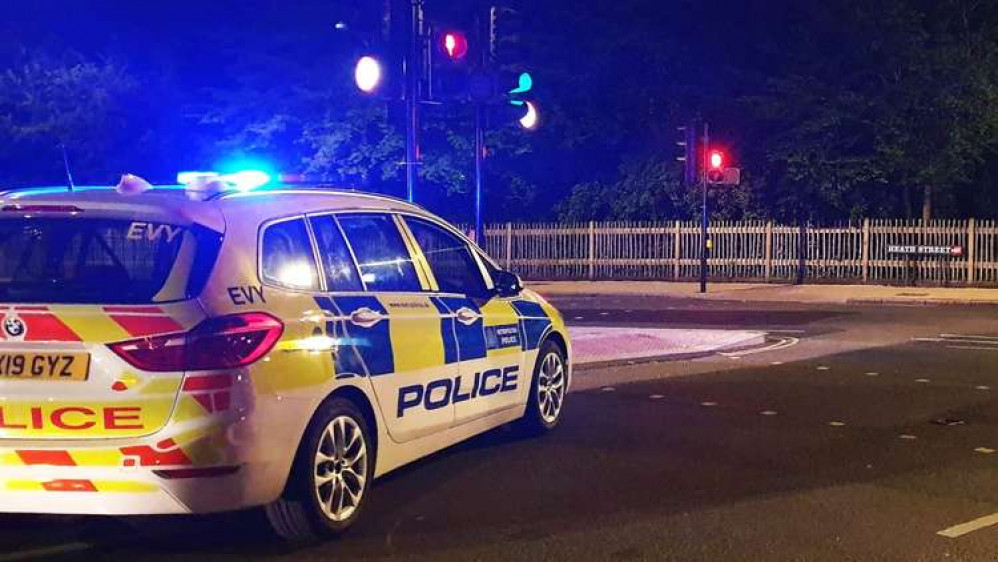 Met Police are appealing for information following the collision on Wednesday March, 16

The Met Police are appealing for information following a fatal collision on Wandsworth Bridge.

Detective's from the Met's Serious Collision Investigation Unit are appealing for witnesses and dash cam footage following the collision.

On Wednesday March, 16 police were called at approximately 22:10 to reports of a collision involving a Mercedes and a female pedestrian in neighbouring Wandsworth, SW18.

Met Police have said: "Officers, the Air Ambulance [HEMS] and London Ambulance Service [LAS] attended, but despite the best efforts of the emergency services, the 28-year-old woman was sadly pronounced dead at the scene at 22:19hrs. Her next of kin have been informed."

Detective Constable Jenny Burr investigating said: "Wandsworth Bridge is a popular and busy route across the Thames and it is likely that people either witnessed the collision, or may have dash-cam footage that could assist our investigation. I am appealing to those people to get in touch. Our thoughts are with her family."

The driver of the car stopped at the scene and is assisting police with their enquiries.

The bridge was closed to traffic but has since reopened. Enquiries continue.

Any witnesses, or anyone with any dashcam footage, has been asked to call the Serious Collision Investigation Unit direct on 020 8543 5157, call 101 or Tweet @MetCC quoting 7348/16MAR.

To remain 100% anonymous call the independent charity Crimestoppers on 0800 555 111 or visit Crimestoppers-uk.org

What's on this weekend in Tooting, including architectural pen and watercolour workshop 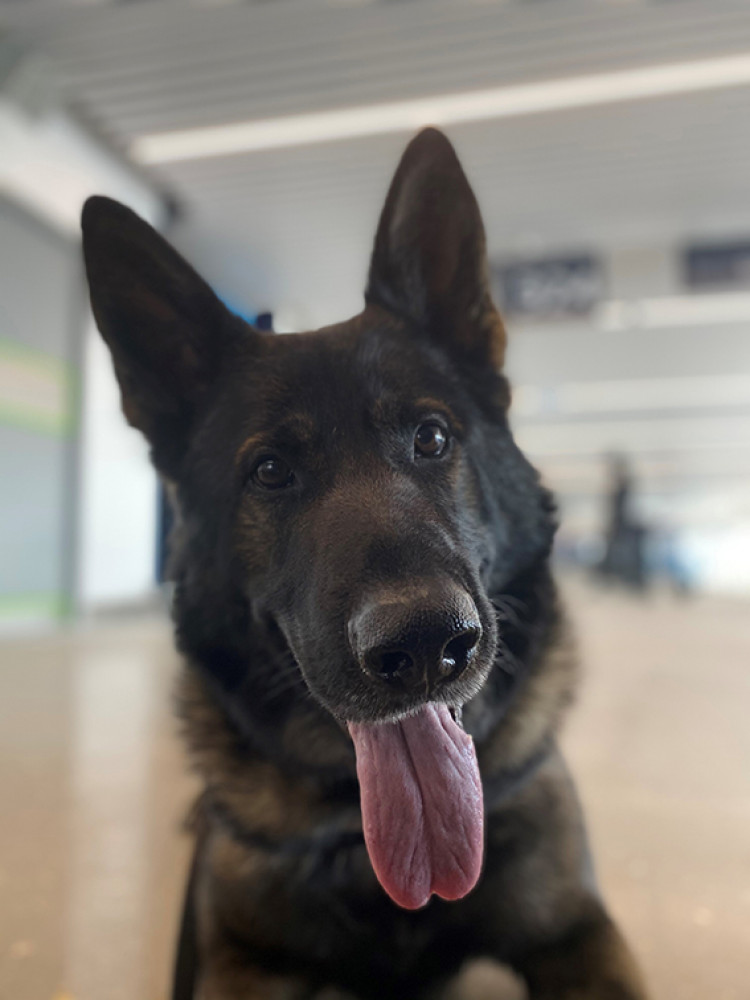 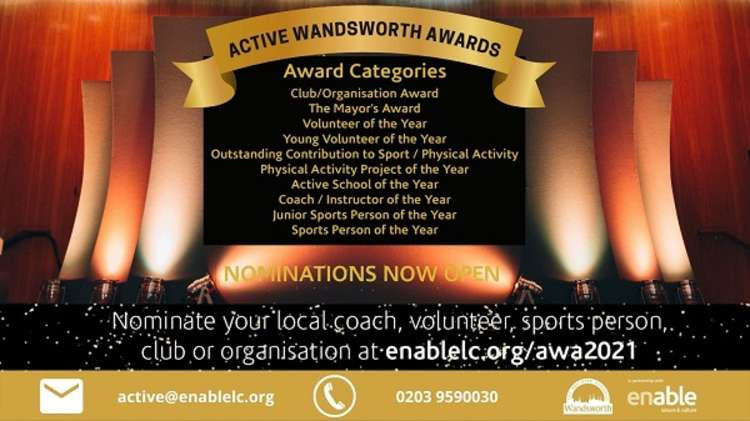