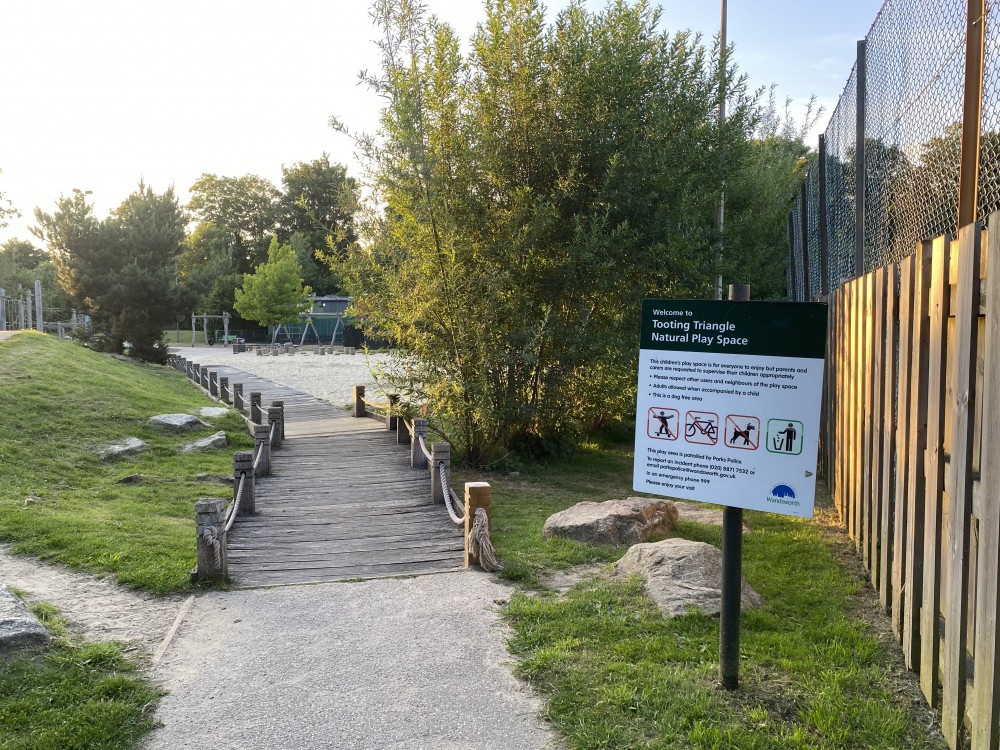 Plans to make locals pay to use new football pitches on a massive South London park have been thrown out after a planning inspector ruled the scheme wouldn't be "accessible to all" and it would be an "alien feature in the landscape".

A heated public inquiry into proposals made under Wandsworth Council's old Conservative administration to fence off revamped pitches at Tooting Triangle took place earlier this year.

The newly Labour-run council will instead bring forward alternative plans to improve facilities at the Triangle on Tooting Bec Common, which has a 1960s football pitch, boxing club and old children's centre.

TFC Leisure Ltd won planning permission in 2020 to carry out works at the Triangle – including replacing the existing pitch with new enclosed floodlit pitches along with new changing rooms, showers, a café, public toilets and a play area. The public would have had to pay to use the new pitches, with exceptions for local state schools.

But the council needed consent for some of the works as they involved common land. TFC Leisure's bid to lease the site for 25 years to manage the new facilities depended on consent being granted. The council's application for this approval was considered at a public inquiry in June this year. 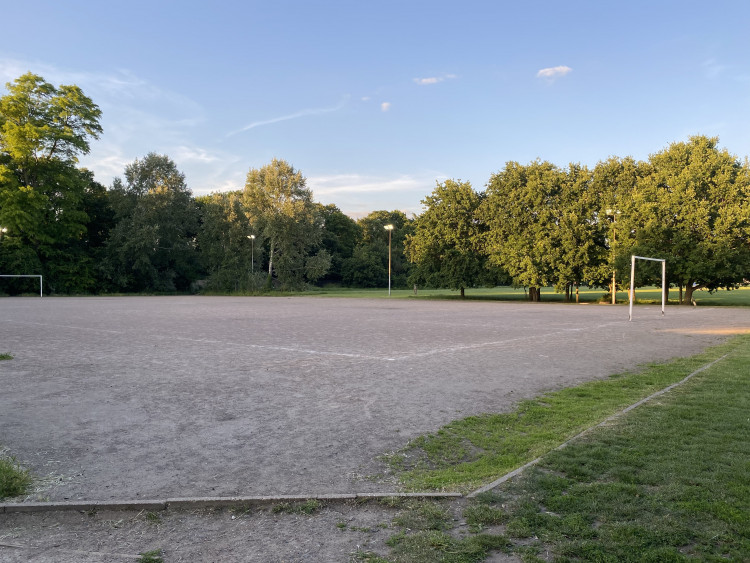 Many residents hit out at the plans at the inquiry. They said access to the pitches should remain free, particularly during the cost of living crisis, and argued the tranquillity of the area would be "ruined". Other locals welcomed the works and said the new facilities would tackle a "lack" of opportunity to get involved in sports in Wandsworth.

Council documents submitted to the inquiry said: "The existing facilities are in poor condition. The proposals will provide enhancements to the buildings through modest expansion, repair and refurbishment, as well as providing improved training facilities and public toilets."

But planning inspector Richard Perrins ruled the development would have changed the "tranquil setting" of the Triangle and been "an alien feature in the landscape". He raised concerns about noise, parking problems and living conditions for those in homes near the common if the plans went ahead, adding that the works "would not conserve the landscape".

The report said: "Whilst there would be new sports provision, it would not be accessible to all and the development would introduce a great deal of noise and disturbance across a wider area of the common. It would prevent a large number of existing users of the common from using it in the way that they are used to. Alongside that, the fencing works would render that currently accessible part of the common inaccessible for informal recreation." 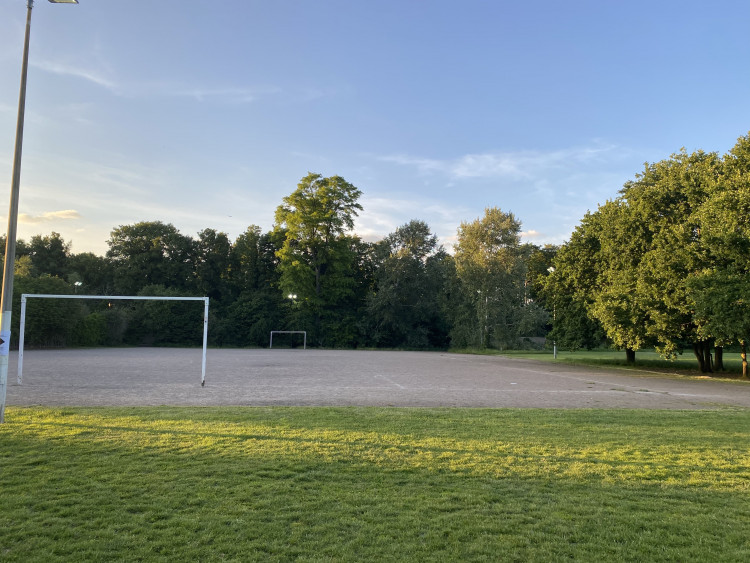 A spokesperson for Wandsworth Council said: "This was a scheme championed by the previous administration, but not supported by the council's newly elected administration which had serious misgivings about these plans from the very beginning because of the detrimental impact they would have on the common and the privatisation of this public open space.

"The council will now be drawing up alternative plans to improve the facilities at the Triangle site which we believe will have the support of local people and which will support the Balham Boxing Club which does such great work with young people in the community and whose presence at the Triangle is very much valued." 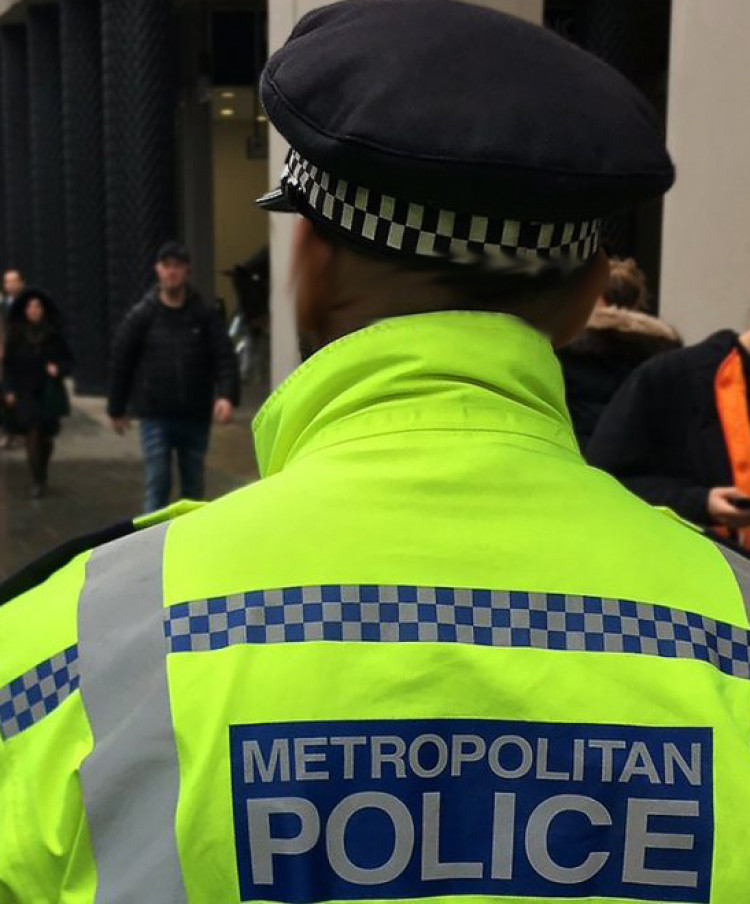