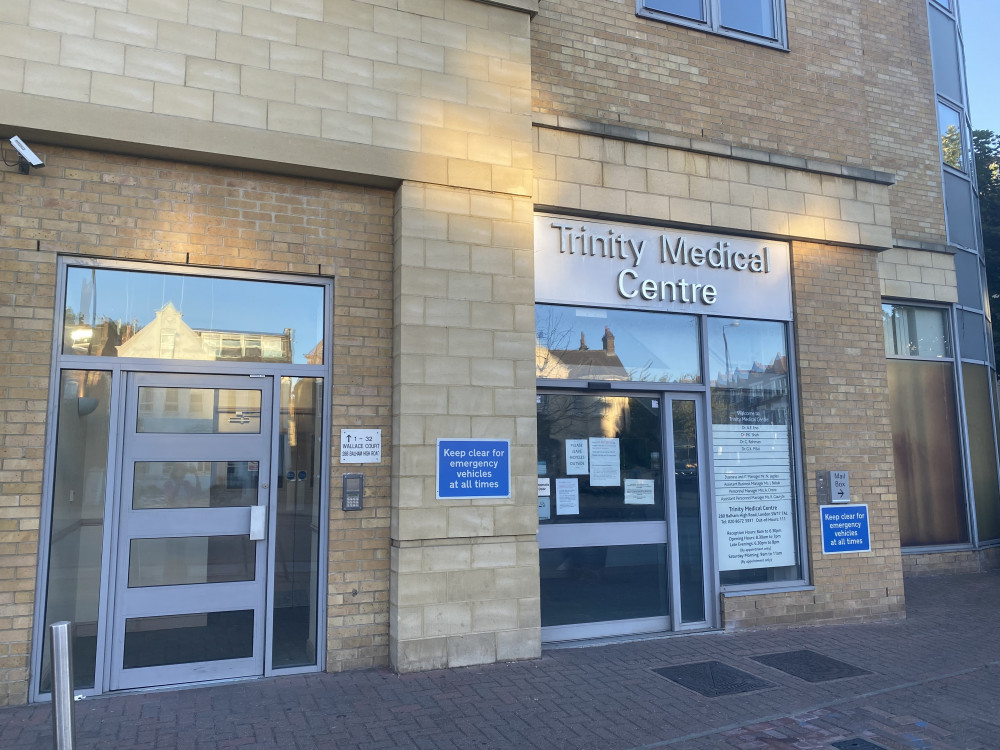 A GP surgery in South London where staff were overheard being rude to patients is facing closure after a second damning report by the care watchdog.

Trinity Medical Centre in Balham has been given the worst possible rating – "inadequate" – for a second time by the Care Quality Commission (CQC). The surgery has around 8,100 patients.

The watchdog found a "staffing crisis" at the practice, with 10 fewer staff than at the previous inspection in October 2021, "unacceptable" waiting times and patients at risk of harm. The surgery was already under special measures after being rated "inadequate" in 2021. The latest inspection in June and July found concerns previously raised had not been addressed, with five rules broken. The surgery has been given multiple warning notices and the CQC could shut it down if immediate improvements are not made.

The report said one staff member repeatedly told a patient during a phone conversation to stop talking because they needed to get on with their work. Another patient said reception staff could be very loud and shout out confidential information, and that they got annoyed if patients asked too many questions.

Patients were also unhappy with GP appointment times and the type of appointments they were offered. Inspectors were told the phone line was faulty and prevented patients from accessing the surgery. Patients on high-risk medicines were said to be at risk of harm due to a lack of monitoring. Inspectors also found full bin bags piled on top of each other, up to around 1.8 metres high, in the clinical waste room.

Staff said there were not enough doctors, nurses, receptionists, administrators or managers. The report said: "Due to this staff felt stressed working at the practice. At the last inspection there had been 33 staff members. At this inspection there were 23 staff members. Staff told us that they regularly had to work excessive hours due to shortages on a weekly basis."

Inspectors were told some staff had left because of "the negative culture and poor management", while others said the work was too stressful. Inspectors saw an email sent to all staff by management which blamed them for the previous inspection findings and told them that their jobs were at stake due to their comments to the CQC and "alleged failings" and they could be fired within four weeks. The report said: "This email was evidence of the negative culture at this practice."

A petition to "save" the surgery, created before the latest report was published, has already been signed by more than 1,000 people and says it was "hit by the Covid pandemic like a tsunami". It says: "The surgery has over 8,000 patients… So many people, young and old, will struggle to find a new doctor. They will have to start from scratch instead of having a doctor who knows them and their medical history inside out."

Andy Ford, head of primary care service inspection at the CQC, said the watchdog had not seen "any significant improvement", and it is still concerned about the treatment being given to patients. He said: "People weren't always able to access the types of appointments they wanted and waiting times were unacceptable, but there was no plan in place to address these issues.

"Complaints weren't always recorded, reviewed or handled properly, and there was little evidence to demonstrate that these were learnt from to improve the service. Staff didn't feel supported by management, and there was a lack of effective leadership to ensure high quality, person-centred care.

"We've told the service what it must do to meet its legal obligations and to ensure better standards of care. We've issued warning notices to the service for the repeated breach of regulations, which could result in us closing the service if we don't see immediate and far-reaching improvement, to keep people safe from harm."

A spokesperson for the NHS in South West London said: "It's extremely important that people in Wandsworth receive high-quality GP services. Should the practice's registration be removed, the local NHS has plans in place to ensure all registered patients would continue to have access to GP services." Trinity Medical Centre has been contacted for comment.

Residents complain after their bins are not collected 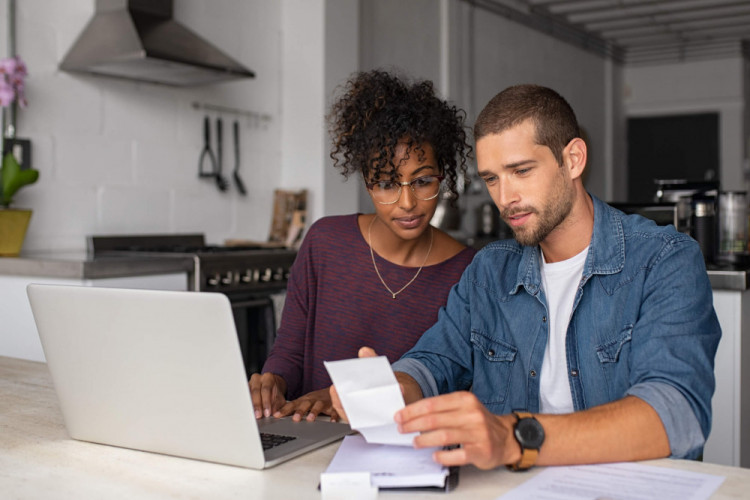